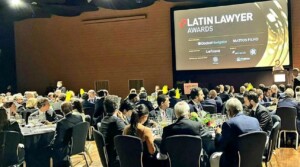 In the Mergers & Acquisitions: Public Companies Deal of the Year, Barros & Errázuriz acted as counsel of AT&T on the sale of its LatAm assets to Argentina’s Grupo Werthein.

In the Private Equity Deal of the Year, Miranda & Amado helped Brazilian infrastructure investor IG4 Capital acquire, through a tender offer on the Lima Stock Exchange and the New York Stock Exchange, a 12.29% stake in Peruvian infrastructure company Aenza. In addition, the buyer also acquired a 21.57% stake from members of the founding family and former executives of Aenza through the transfer of shares to a trust controlled by IG4 Capital under authorization from the Peruvian authorities and regulator, and by means of the signing of syndication agreements.

In the Restructuring Deal of the Year, Gómez-Pinzón acted as Colombian counsel to Avianca MidCo 2 Limited on the offering of USD 1’695,807,454  senior secured notes due 2028 (the “Exit Offering”). The Exit Offering was completed as part of Avianca Holding S.A.’s successful reorganization under Chapter 11 of the United States Bankruptcy Code (the “Reorganization Plan”).

Our Colombian member firm also advised Avianca in matters of Colombian law for the implementation of the Reorganization Plan, which was confirmed on November 2, 2021 by the United States Bankruptcy Court for the Southern District of New York. 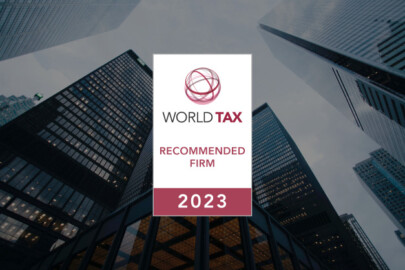 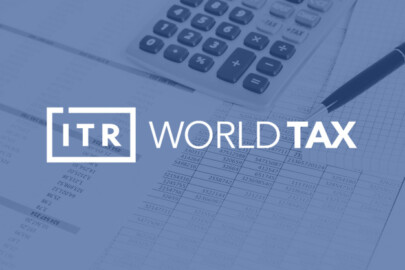 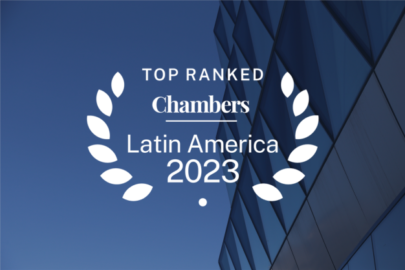