The awards recognize the most innovative and ground-breaking deals from sovereign, corporate and financial Institution issuers and borrowers in the Latin-American region.

The winning deals on which the Affinitas’ firms advised were:

Acquisition Finance Deal of the Year
Colombian member firm Gómez-Pinzón acted as counsel to Banco Santander, Citibank, JPMorgan Chase Bank and The Bank of Nova Scotia, as lenders, in the negotiation of the loan agreement for an amount of USD 4,000,000,000 granted to Ecopetrol for the acquisition of 51.4% of the outstanding shares of Interconexión Eléctrica S.A. – ISA from the Ministry of Finance and Public Credit. 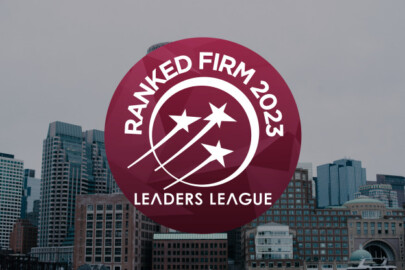 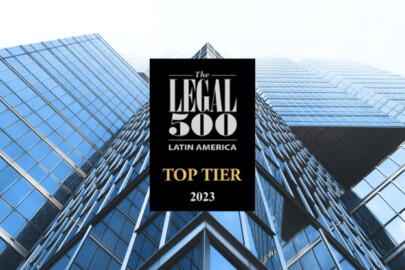 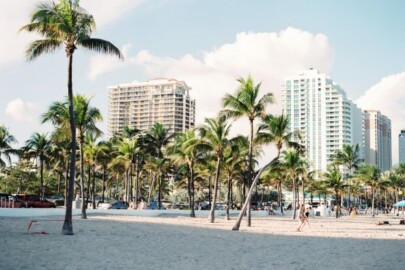