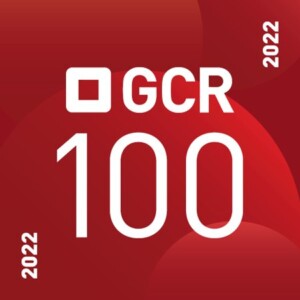 GCR 100 lists the world’s top competition and antitrust practices and provides an in-depth analysis of law firms that handling the world’s most impressive, complex, and significant antitrust and competition matters around the world for over two decades.

Recent work from Gómez-Pinzón includes acting for Willis Towers Watson on its proposed merger with Aon, which was approved by the SIC but subsequently collapsed following scrutiny from the US Department of Justice. The firm also helped Fitesa secure approval for its merger with Tredegar.

Mexican member firm Mijares, Angoitia, Cortés y Fuentes was also listed as a “Highly Recommended” firm with GCR highlighting the firm’s representation of Softbank in multiple mergers, including its Latin American fund’s acquisition of majority interest in a joint venture with We Work, purchasing its business and assets in Argentina, Brazil, Chile, Colombia and Mexico.

GCR 100 also recognizes Peruvian member firm Miranda & Amado as a “Highly Recommended” firm. Notable work from the firm includes acting for Telefónica in a rare abuse of dominance probe by Peru’s telecommunications regulator, and in two unfair competition matters against rivals as complainant.

You can view our member firms’ recognition on Global Competition Review’s website. 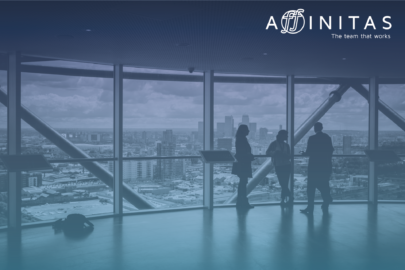 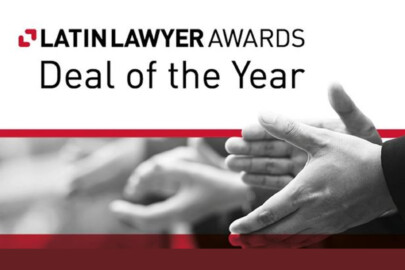 Affinitas is pleased to announce that Barros & Errázuriz, Gómez-Pinzón and Miranda & Amado have… 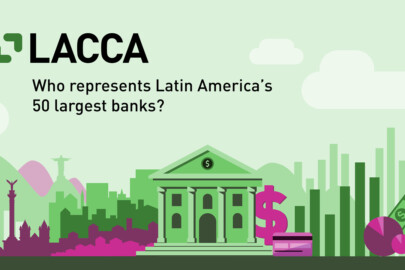