Enrique, partner at Mijares, Angoitia, Cortés y Fuentes, has more than 30 years of experience in tax practice, with a focus on consulting, controversy and litigation. He has represented the largest companies in the country in negotiating agreements and resolving all kinds of disputes with the tax administration. He has also advised clients against procedures involving several of the largest tax settlements issued in Mexico. 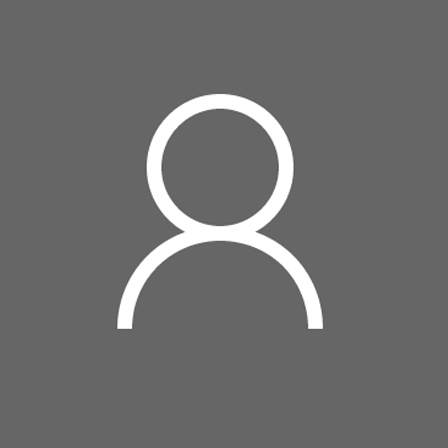