Giancarlo, counsel at Miranda & Amado, focuses his professional practice on prevention and resolution of disputes related to constitutional procedure law and, in particular, though not exclusively, to amparo, mandamus and habeas data proceedings, having advised companies engaged in the energy, telecommunications, mining, pharmaceutical, agricultural and other industries. He has been a counsel at Miranda & Amado since 2015. He has taught several courses, workshops and seminars on Constitutional Litigation in Peru and abroad. Also, he has authored various academic articles on constitutional matters, which have been featured in local and foreign publications. In 2013, Editorial Gaceta Jurídica published his first book: Criterios del Tribunal Constitucional en Materia de Ratificación, Destitución y Nombramiento de Jueces y Fiscales [“Criteria applied by the Constitutional Court in Ratification, Removal and Appointment of Judges and Prosecutors”]. 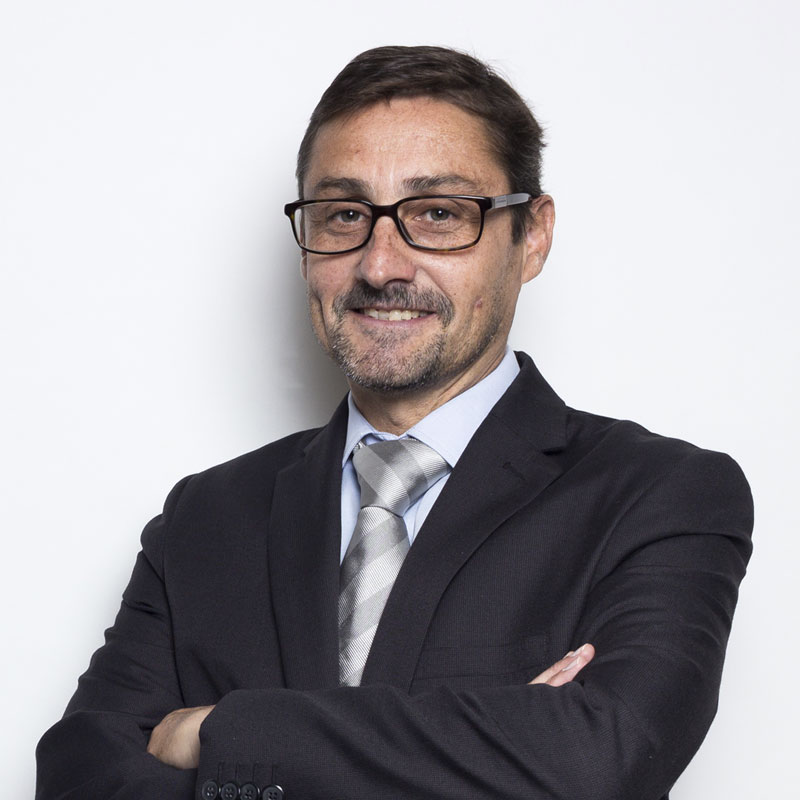